In the fall of 1968, college student Jerry Savage (Sylvester Stallone) is picked up by a van of hippies in rural America while hitch-hiking to New York City to join a Weatherman cell of revolutionaries.  In the van, he meets Laurie, a beautiful flower child who sells her handmade jewelry on city streets.

While Jerry and Estelle are out casing the skyscraper on Park Avenue, he runs into Laurie selling her handmade jewelry in front of the building.

​FBI surveillance chief James Henderson and his assistant, Chuck Bradley​ are tipped off by a most unlikely ​​underground agent and proceed to wiretap the brigade's secret meetings.

Jerry returns to see Laurie outside the target building.  She invites him to visit her over the weekend.

Jerry avoids the amorous intentions of Estelle, breaks into the target building to steal the classified war-related documents, and runs off to a secret rendezvous with Laurie at her country hideaway. They fall in love.  Jerry tells Laurie he is ready to die for his dream, but she refuses to join his violet mission.

Back in New York, Jerry’s ill-fated romance with Laurie proves deadly as FBI agents move in to thwart the bombing attack and arrest the Weathermen.

Jerry barely manages to escape the dragnet, running off to his uncertain destiny, alive... but alone. 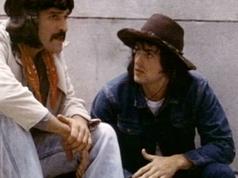 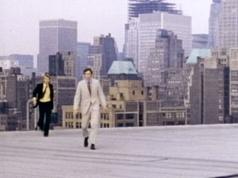 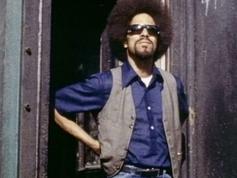 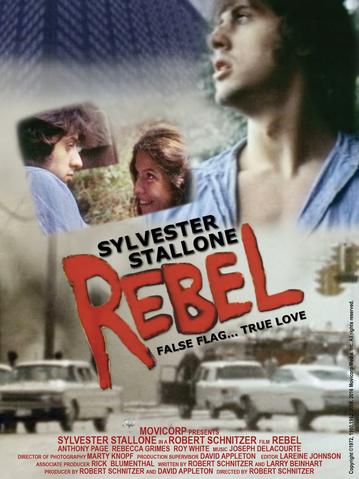 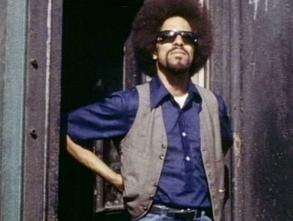 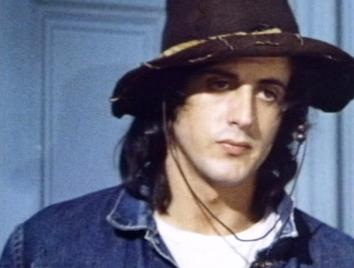 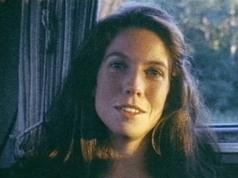 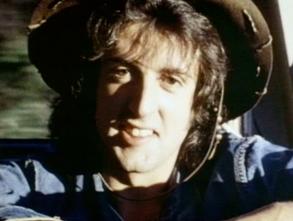 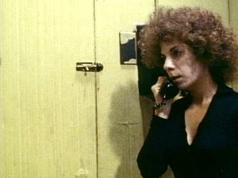 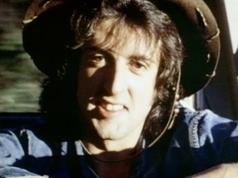