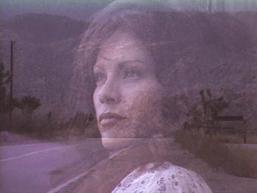 Facing her 40th birthday, Sarah (SHEILA RYAN) is a West Texas country girl whose good looks haven't yet faded.  Sarah works as a waitress at Eddie's Roadhouse, a deserted restaurant stranded years earlier by the interstate.

Sarah is stuck in a relationship with Eddie, 50, (DAVID DUNARD) her employer for twenty years.  But Eddie thinks only of the wife who left him three years earlier.  Sarah and Eddie are resigned to secretive sex once a week, more to satisfy his physical needs than share intimacy.

Also working at the Roadhouse is Penny (JACKIE WRIGHT), 21, a sexy, conniving waitress who comes on to all the male customers, especially Terry (DAN WOREN), 34, a local real estate hustler, in hopes of finding a way out of this dead-end town.

One day, Will (WILEY PICKETT), a handsome drifter in his mid-thirties, strides into the Roadhouse.  With a ready smile and magnetic eyes, Will charms his way into Sarah's heart, quickly causing a rift between her and Eddie.

Sarah is caught between the apparent security of life with Eddie and her passionate romance with the younger Will.  She chooses Will; but he refuses to take her with him - he isn't ready to give up his solitary life on the road.  But the simmering passion between them is too much to contain and their last night together explodes into a whirlwind of lovemaking.

​​On his way home, Eddie spots Will hitch-hiking out of town.  Using a tire iron, he knocks Will senseless and leaves him for dead.  Meanwhile, Sarah stumbles upon the tin box still filled with her money - hidden in Eddie's storeroom.  When Eddie returns for her, she confronts him with the stolen cash.  Eddie confesses he took her​ money only so she wouldn't leave him - and admits to attacking Will.  Sarah finally sees hims as a pathetic man drowning in deception.  She refuses to stay and runs off to seek Will.

When Sarah awakens the next morning, Will is gone - and so is all of her life

savings, accumulated from two decades of tips. Eddie comforts Sarah and gets her to agree to marry him.  Eddie tells Sarah

to close up the Roadhouse and he goes home to pack for their spontaneous elopement.  ​ 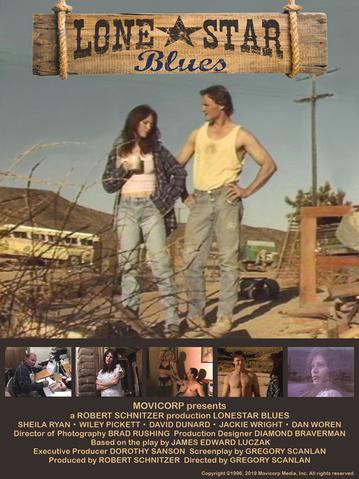 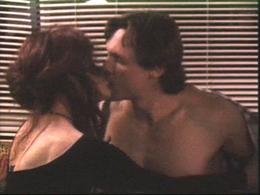 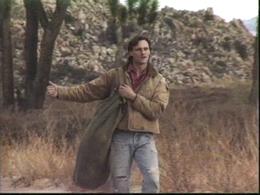 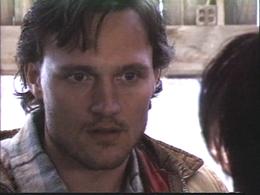 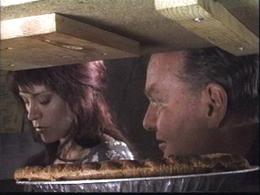 ​Sarah finds Will lying unconscious in a ditch.  She tearfully clutches him to her breast, not sure if he's alive. Suddenly he stirs - and with Sarah's help, he is able to stand. They make it to her car and, before getting in, Will asks Sarah to stay with him... and to marry him.  She accepts, finally at peace with the world. 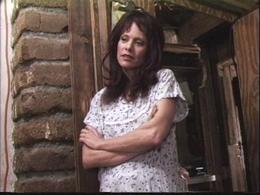 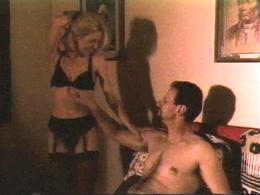 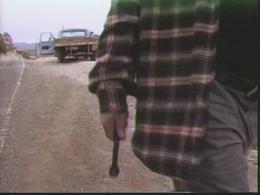