Sweet By and By are female-driven romantic thrillers that span three generations of two families – one black, the other white – in post-Civil War Mississippi.

​This limited series event follows the journeys of Addie Coulter and Sassie Boone from victim to victory as they overcome heartbreak, danger and despair through their strong faith and life’s sacred and sensual pleasures.

An epic interwoven tapestry with generous amounts of joy, laughter and love.

Based on the Amazon 5-Star rated trilogy of novels by Ramona Bridges.​

Sweet By and By​ 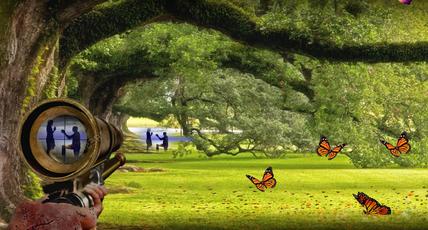 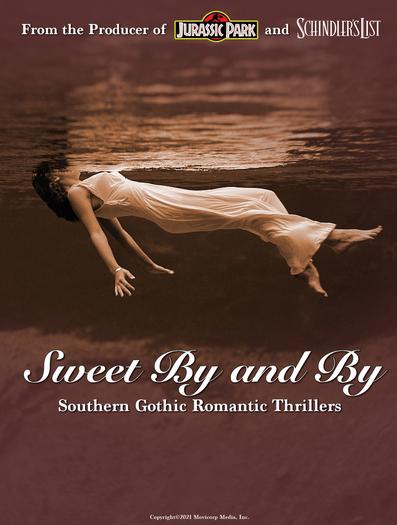