​But Andrea's death occurs prior to Janie's disappearance.  The resolution of this mystery becomes the ultimate responsibility of each member of the audience as the story progresses to its gripping climax.​ 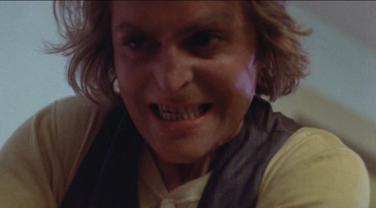 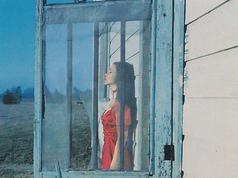 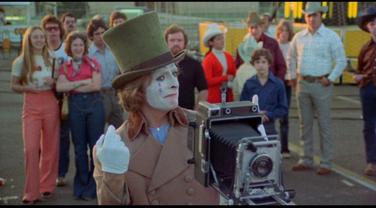 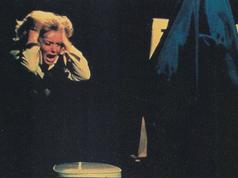 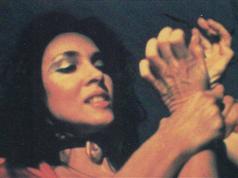 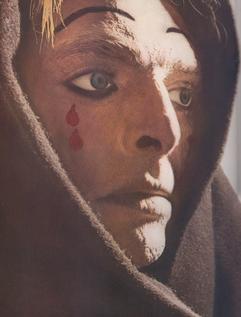 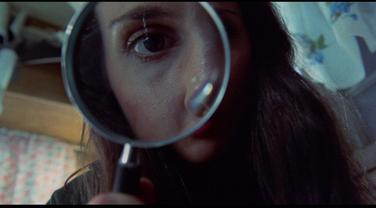 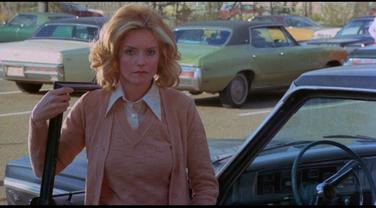 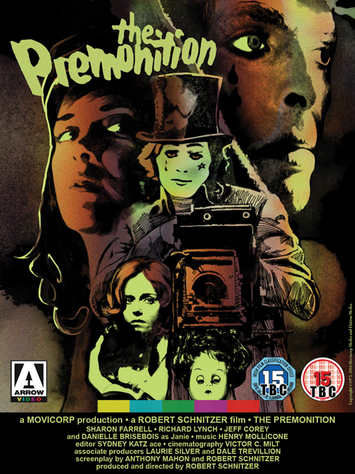 As it becomes more and more difficult for Sheri Bennett (SHARON FARRELL) and her husband, physics professor Miles Bennett (EDWARD BELL), to understand the mysterious disappearance of their five year-old adopted daughter Janie (DANIELLE BRISEBOIS), they become compelled to search within themselves for the answers.

Parapsychologist Dr. Jeena Kingsly (CHITRA NEOGY) guides Sheri and colleague Miles through the eerie and frightening maze of dream therapy and communication with the dead.

Meanwhile, detective Mark Denver (JEFF COREY) goes about unravelling the mystery though hard, cold scientific means that made him the country's ace investigator.  Haunted by terrifying visions and unexplained events, Sheri is trapped between these two often-conflicting approaches.  She is convinced that she will never again see her adopted daughter alive.

We are plunged into the world of Andrea (ELLEN BARBER) and Jude (RICHARD LYNCH).  Together they conspire to kidnap Janie, her long-lost, long-sought natural daughter.  As a clown photographer with a traveling  carnival, Jude stumbles upon Janie and immediately recognizes the striking resemblance between Janie and Andrea.  He summons Andrea and she corroborates his suspicion.  Their unsuccessful attempt to steal Janie away creates tension  between the two that culminates in Jude's mental breakdown and Andrea's brutal murder.​